In April 1970 – on the very first Earth Day – gray whale mothers and their calves were migrating north along the coast of California towards Alaska. For thousands of years, gray whales have migrated from coastal lagoons in Baja California, where females mate and give birth to their calves, to their feeding grounds in the icy waters of Bering Sea.

That first Earth Day in 1970 marked an important milestone for the whales. For more than 150 years, they were hunted during their northward migration. Harvested whales were brought to the Del Monte whaling station in Redmond, Calif., and processed into dog food. But the last whale was killed in 1969 and, on Earth Day in 1970, the Del Monte station was closed.

More milestones in the whales’ protection soon followed. They were listed under the U.S. Endangered Species Act (ESA) and the U.S. Marine Mammal Protection Act, and the Mexican government designated their primary breeding area, a lagoon known as Ojo de Liebre, as a national sanctuary. At the 1974 U.N. Conference on the Human Environment, U.S. Interior Secretary Walter Hinckel led the call for a global moratorium on commercial whaling. Ten years later, after fierce debate, the International Whaling Commission passed a moratorium on commercial whaling, which stands to this day.

These measures had a huge impact. In 1970, only about 12,000 gray whales made the annual migration from Mexico to Alaska and back. By 1994, that number had risen to more than 20,000 and populations of eastern Pacific gray whales had recovered to an extent that they were removed from the ESA’s official list of endangered and threatened species.

The relationship between humans and whales has experienced a similarly remarkable transformation. In 1970, the value of a gray whale was measured in cans of dog food. Today, tens of thousands of people pay for the experience of seeing a live whale. This revenue helps support coastal communities in the U.S. and Mexico. Ojo de Liebre, for example, now attracts visitors from around the world who flock to the lagoon each winter to scratch the tongues of gray whale calves under the watchful eyes of their mothers.

The story of the gray whale is an example of how rapid changes in public attitudes can drive policy. Today most populations of whales are protected from hunting and are recovering from decades of uncontrolled harvest. Those of us working in the conservation field are grappling with the thorny issues associated with some of the remaining populations, like North Atlantic right whales, which show no signs of recovery. But we are working hard on those wicked problems and we are hopeful.

To be sure, in the past 50 years, many new issues have surfaced in ocean conservation, including climate change, ocean acidification, overfishing and coral bleaching. But, as I look back to the first Earth Day in 1970, I think about those female gray whales setting off on their northward migration with their newborn calves in tow. Some of the whales born in 1970 are still alive today, bringing their own calves north to Alaska after introducing them to tourists at Ojo de Liebre. What a wonderful story of resilience, recovery and forgiveness. 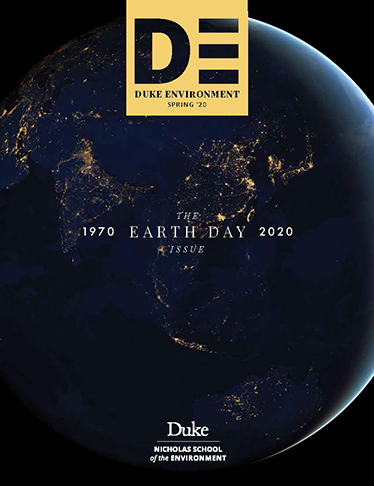 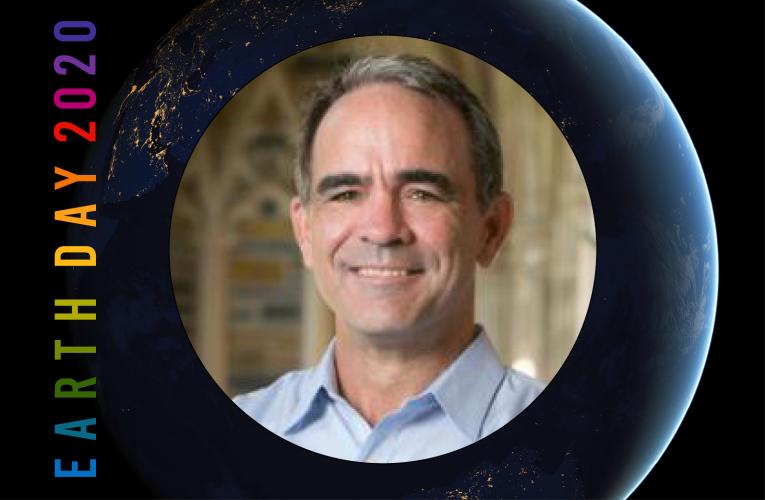 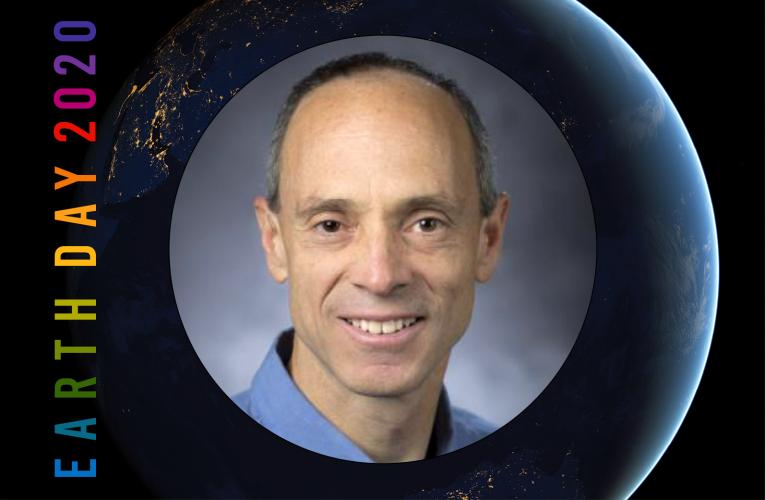 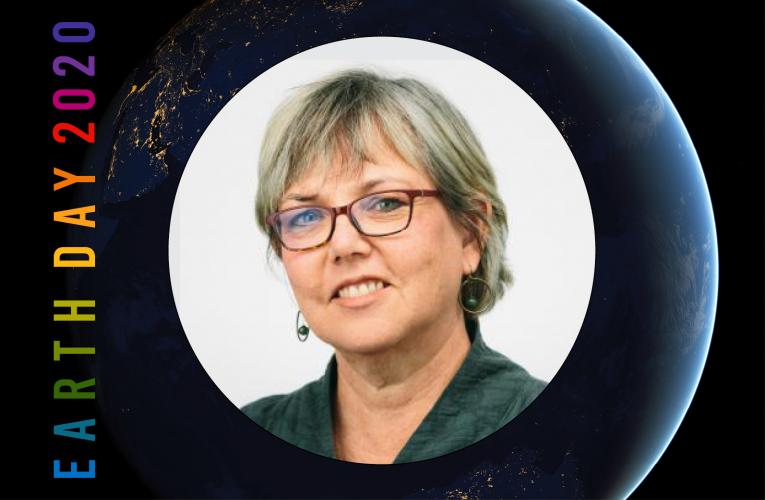 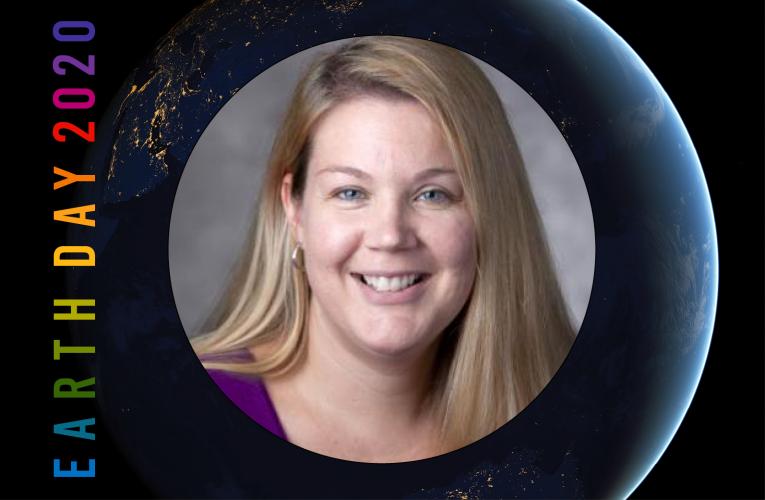